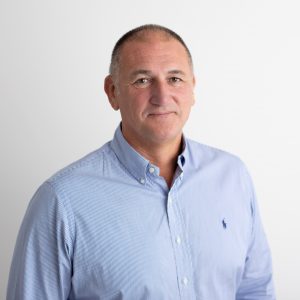 Having graduated from Liverpool University's School of Architecture, Ian worked for local architectural practices, until joining Ibstock Building Products in 1992.

Ian joined LBT Brick & Facades in 1998 and now holds the position of Managing Director. His role within the office includes facilitating our range of Terracotta Rainscreen Cladding Systems, together with heading up our Technical and CAD Department.

Ian is married with two grown up children and his spare time revolves around his family, his Harley Davidson, foreign travel and his passion for Widnes Vikings Rugby League Team. 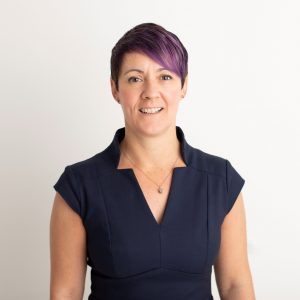 From her previous role as Admin Manager for a distribution company, Maxine joined us in 2000 to take over the day-to-day running of the office and sales administration. Since becoming part of the Brickability Group, her role as Administrative Director now incorporates the financial and accounting aspects of the company.

With her logical outlook and good technical knowledge, she deals with the more complex orders, also providing guidance and advice to the sales admin team. She has recently completed an Open University degree in Business, Accounts and Law.

Maxine is married with a teenage son and two dogs. When she’s not busy with her son’s hobbies, she enjoys finding time to do yoga and get out on her motorbike at the weekend.

With 40 years of experience within the industry, Steven began his career at Ravenhead Brick Company, moving onto Hanson Building Products and then James & Taylor before joining LBT Brick & Facades in the year 2000.

Over the years he has worked within the North West area, specialising in facing bricks, rainscreen systems and brick slip cladding solutions.

Steven is married with two grown-up sons and two grandchildren.

In his spare time Steven is involved in playing golf and has recently retired after 28 years as a qualified referee, officiating in both local and professional leagues. 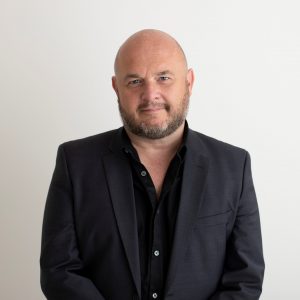 Simon has over 32 years experience in the industry, previously working for Proctor & Lavender and Tarmac Westbrick, and for the last 26 years has acted as a freelance consultant within the framework of LBT Brick & Facades.

He prides himself on an inexhaustible knowledge of facing bricks and a passion for new and innovative materials.

He can always be found rummaging through the nearest record store or sharpening his poker skills. 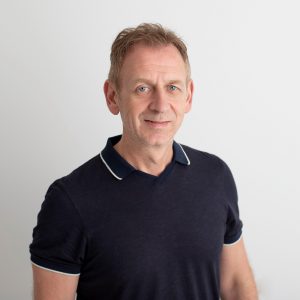 Paul moved to Lancashire Brick & Tile in 2006, having gathered over 15 years industry experience working throughout the North West for three of the largest brick manufacturers, Marshalls Clay Products, Baggeridge Brick and Hanson Building Products. In April 2015, Paul became an independent consultant, and continues to work with LBT Brick & Facades.

His focus is working closely with architects and designers, dealing with major projects including ITV and Coronation Street's move to Media City where Paul worked as Senior Consultant to the project Design Team.

Paul is married with two daughters, during his spare time supports his beloved Manchester City FC and when duty calls, home renovations. Being a family man, he enjoys spending time with his wife, girls and beautiful Cocker Spaniel as well as socialising with friends and family. 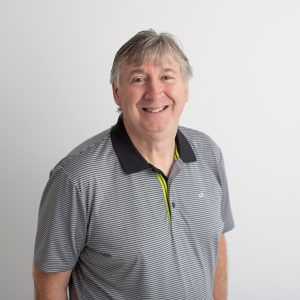 Barry joined Lancashire Brick & Tile in 2008 after 24 years with the NBS Group as a Sales Director based in the Bolton office. He now works as an independent consultant for LBT Brick & Facades.

He has developed a good cross section of clients which includes architects, builders, contractors, developers, housing associations and local authorities.

Barry has a grown-up daughter and son, and two grandaughters. He lives in Worsley with his wife Ruth. At the weekends he will be either watching Manchester City FC or on the golf course at Nefyn. 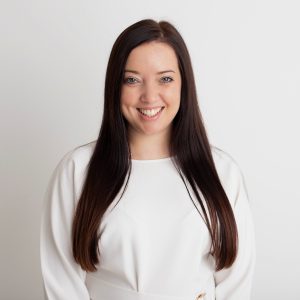 After taking on various job roles following her graduation from University of Central Lancashire, Tasha joined the company in 2017 having previously worked in sales administration and retail.

Her role includes the general running of the sales office whilst dealing professionally with customers calls and visitors. Processing orders, drafting quotations and monitoring staff and business activity to ensure weekly deliveries run as smoothly & efficiently as possible. Tasha is also our qualified first aider.

Outside of work Tasha spends most of her time adventuring with her young daughter and socialising with friends and family. 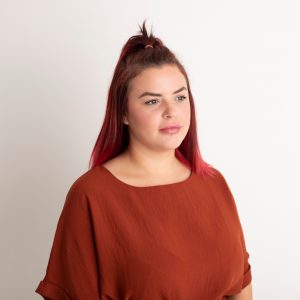 Her role includes dealing graciously with customers and continuing to build a rapport with site managers and buyers alike on a weekly basis, playing a crucial part in ensuring a satisfactory level of service given at all times on behalf of LBT. Processing orders and quotations are also part of her daily tasks.

In her spare time Chantelle likes to go on road trips around the UK with friends and family.

With nearly 50 years experience in engineering working as a fitter and machine tool engineer at Metal Box, Keith retired and decided it was time to take a more relaxed job, joining us here at LBT on a part time basis a few years ago.

Keith is crucial to ensuring our samples are readily available and that stocks are replenished accordingly.

Keith is also known to be our groundsman doing bits and bobs around the premises such as general house keeping, changing light bulbs and day to day maintenance.